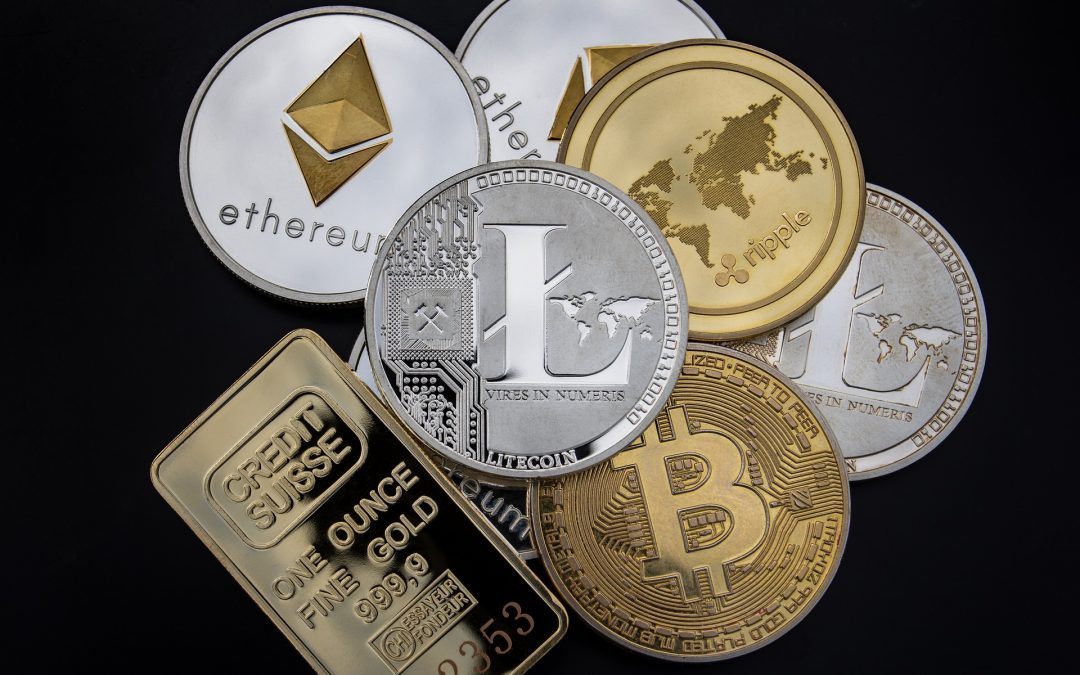 For those who’ve grown disenchanted with Bitcoin and its ‘sister’ cryptocurrencies, complaints range from fear of whipsaw price volatility to ongoing issues with slow transaction time alongside escalating transaction costs. The Lightning Network, which we’ve covered previously, is a second layer of technology that operates on top of a blockchain and has been touted as a technological solution to the Bitcoin network’s scalability problem.

The whitepaper for Bitcoin’s offchain “Lightning Network” solution was released in January of 2016. It aims to reduce fees and transaction turnaround, and the technology is rapidly spreading across the cryptocurrency landscape. It has been implemented by Bitcoin, Litecoin, Zcash, Ethereum, Ripple and now Stellar.

How Does Lightning Work?

For those unfamiliar with the technology, below is a brief summary from the network’s website:

“The Lightning Network does not require cooperation from the counterparty to exit the channel. Both parties have the option to unilaterally close the channel, ending their relationship. Since all parties have multiple multisignature channels with many different users on this network, one can send a payment to any other party across this network.”

It’s a no-brainer that improved payments on the Bitcoin network could help foster mainstream adoption of cryptocurrencies. And indeed, based on the chart below, it appears the average Bitcoin transaction fee dropped from $55 USD at the end of December to around $2 USD today.

However, it’s not just Lightening Network technology that’s responsible. The change was likely driven by three major forces: Segwit(s), Lightning Network and the decrease in the total quantity of transactions initiated.

Martin Wos, co-CEO and CVO of Block Stocks points out that the Lightning Network is expected to drastically reduce transaction costs and timing:

“With regard to Bitcoin, taking into consideration the transaction duration and cost over the previous week and months, changes are imperative – via the Offchain Solution, the Lightning Network is to solve many problems such as processing millions or billions of transactions per second – instead of currently seven transactions at the most.”

Even if implementation is becoming more widespread, are the economics of the Lightning Network actually feasible? Wos explains that when opening a channel, the user has to designate an amount to be prepaid since one can only transfer money within that channel. If a payment goes through several “hopps”—which is the general network idea—each contributor must have as much money available as is being paid.

“The question is if it is possible for any payment services provider to provide the necessary structures and how users who just bought Bitcoins can find their way into a channel. These are some of the issues that have so far not yet been clarified. Concerning Lightning itself, there are also some technical problems that need to be resolved, making it questionable how fast this technology will be available in Online Shops and Wallets.”

Clearly, though expectations for this new technology are high, the skepticism regarding its efficacy is justified. Wos adds that if however, Lightning Network developers manage to solve these hurdles and take the digital currency mainstream, many cryptocurrencies will have incredible, strong new functionality at their disposal, making scalability issues a thing of the past.

Andrew Koh, a smart contract developer at Eximchain, an MIT-based software development company using blockchain to improve supply chain financing, isn’t so sure this one fix will catapult cryptocurrencies into everyday use. Though Lightning Network technology builds upon previous ideas for basic payment channels, he points out this technology could hurt user privacy.

“Personally, I think it could have more far reaching applications if it could be modified to be used for atomic swaps across chains, paving the way for peer-to-peer trading. Another potential usage is that, with a payment provider, Bitcoin could be more readily accepted as transactions are quick and easily verifiable. As for concerns that it will hurt privacy among users I agree, but like most technology it is nearly impossible to optimize for privacy, cost, and speed. Even then, onion routing is in the works, and I’m hopeful that even privacy could also be reasonably achieved.”

With onion routing, payments move through multiple channels, so that each node within the channel only knows where the payment came from, and where it’s going, but the full payment channel isn’t transparent. But onion routing is still relatively untested. Olaoluwa Osuntokun, billed as a leading figure in Lightening development has “been drafting some schemes for the design of onion routing within the Lightning Network.” Still, the implementation of any fixes or enhancements remains at a very early stage.

Privacy researcher Kristov Atlas, in a recent blog post said about these enhanced privacy claims “unfortunately we do not have the information we need to support these claims…as Lightning Networks have never been deployed in production.”

The worst-case scenario, however, illustrates why Bitcoin, as well as other cryptocurrency adoption, still faces some hurdles among mainstream consumers and investors:

Lightning networks become widely used due to the high cost and slowness of on-chain transactions resulting from today’s Bitcoin protocol decisions…Protocol-level attempts to protect routing privacy prove inexpensive to overcome by attackers…Users have poor access to information on how much of their privacy is lost, [while]…Privacy attackers…and financial censors win a crucial battle against Bitcoin users.